Aamir Khan’s daughter Ira Khan and her boyfriend Nupur Shikhare are in Kaza, Himachal Pradesh, and have shared some cute pictures from their holiday. Nupur took to his social media platforms on Thursday to share pictures of himself with Ira and wrote, “We made some new friends 🐕❤️.”

The couple can be seen with some furry friends. Nupur and Ira made their relationship official earlier this year ahead of Valentine’s Day. Nupur and Ira had also shared photos from Spiti valley earlier. Nupur was seen riding a mountain bike in the photo clicked by Ira. “Amazing landscape, such a pleasure to ride here,” he had written.

Ira has recently shared pictures of herself with her mother Reena Dutta. In the pictures, the mother-daughter duo seem to be traveling. Sharing this picture, Ira wrote, “I also talked to my mom about how I feel and things I usually have to type out because I cry too much to have these conversations in person.”
Ira Khan with her mother reena Dutta. (Photo: Ira Khan/Instagram)
Sharing yet another picture of herself, Ira wrote, “stepping out of your comfort zone doesn’t always feel great. And sometimes it doesn’t feel like anything at all. You feel like it was anticlimatic. But is is not supposed to be life changing. Most of the time… it’s a little step. And at the end of the day its the little things, right?”

Ira Khan has spoken about her struggles with mental health. (Photo: Ira Khan/Instagram)

While Ira shares loads of happy posts on her social media platforms, she is also vocal about mental health and uses her platforms to share her struggles with mental health. Ira has also launched a mental health initiative, Agastu Foundation, and holds conversations about mental well-being on her Instagram handle.

Ira, who is an aspiring filmmaker, she made her directorial debut two years ago. In 2019, she directed a play titled Euripedes’ Medea. It starred Hazel Keech in the lead role.

Ira is Aamir and Reena’s daughter; they also have a son Junaid together. Aamir recently announced his divorce with second wife Kiran Rao. They have a son Azad Rao Khan.

Geeta Basra and Harbhajan Singh blessed with a baby boy: ‘His love is grand, precious as gold’

Geeta Basra and Harbhajan Singh blessed with a baby boy: ‘His love is grand, precious as gold’ 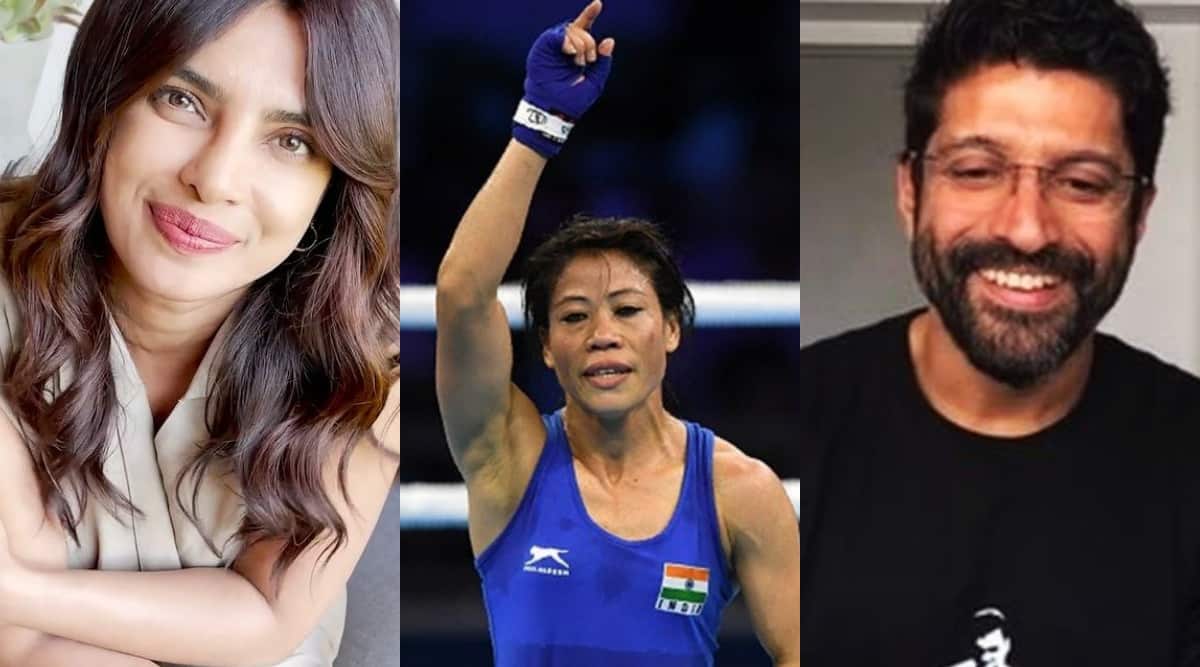 The Ship Is Powerless With No Engineer in Sight in Tense Below Deck Sailing Yacht Preview – E! Online
May 10, 2021

The Ship Is Powerless With No Engineer in Sight in Tense Below Deck Sailing Yacht Preview – E! Online