The actor, aged 98, was admitted to the hospital for the last 15 days. Doctors said his treatment was ongoing for the last 3-4 months now. He suffered from advanced prostate cancer that had spread in other organs of his body.

“He had water in the pleural cavity, and he suffered kidney failure. He required blood transfusion multiple times. We carried out the last transfusion but it did not help,” a hospital doctor said.

The actor was bedridden for several months and had become unresponsive in the last few days. “The fluids accumulated in the pleural cavity had to be removed several times,” the doctor said. He suffered a drop in blood pressure and haemoglobin towards the end. “The cancer spread made it difficult to treat him,” the doctor said.

Joy Chakraborty, COO of PD Hinduja hospital confirmed the actor’s death on Wednesday between 6.30-7 am.

One of the doctors treating him, Dr Jalil Parkar, a pulmonologist said, “He passed away at around 7.30 am in the presence of his cardiologist Dr Nitin Gokhale at 98 due to a prolonged illness. I wished he was with us till he was 100, but God has snatched him away from us. Saira ji took immense care of him during his illness and in the last few years, he was treated by Dr Nitin Gokhale, cardiologist, Dr Anita Patel, urologist and Dr Jaideep Palep, a surgeon and myself.’’

A senior doctor at P D Hinduja hospital at Khar said that Saira Bano had a team of 10 persons at home to treat him and a mini-ICU set up. He used to be brought to P D Hinduja for blood transfusion when he complained of breathlessness and dialysis.

Dilip Kumar has acted in films like Saudagar, Mughal-e-Azam, Devdas, Karma and Naya Daur amongst several others.

Alex Rodriguez Unveils His Physical Transformation After Leaving “the Dad-Bod in 2020” – E! Online

Cannes 2021: Check out the complete winners list – Times of India

Alex Rodriguez Unveils His Physical Transformation After Leaving “the Dad-Bod in 2020” – E! Online

Cannes 2021: Check out the complete winners list – Times of India 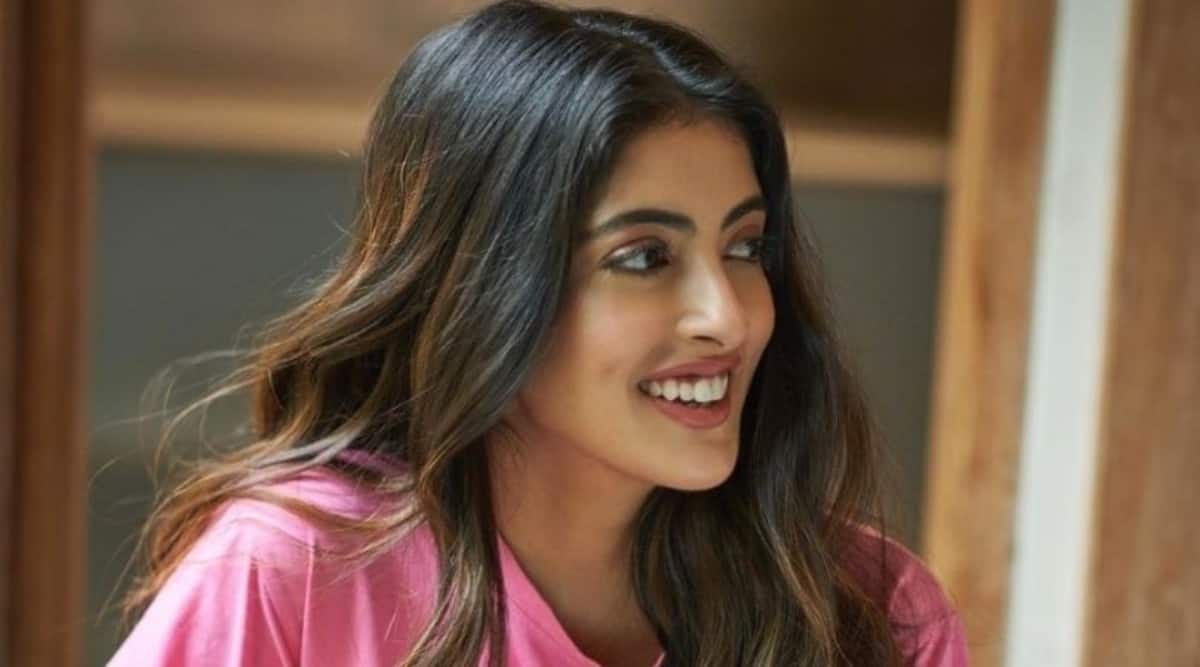 Navya Naveli schools fan who tells her to try in Bollywood: ‘Beautiful women can run businesses too’

Shamita Shetty shares a cryptic post amidst Raj Kundra’s pornography case: ‘You got this… keep going’ – Times of India 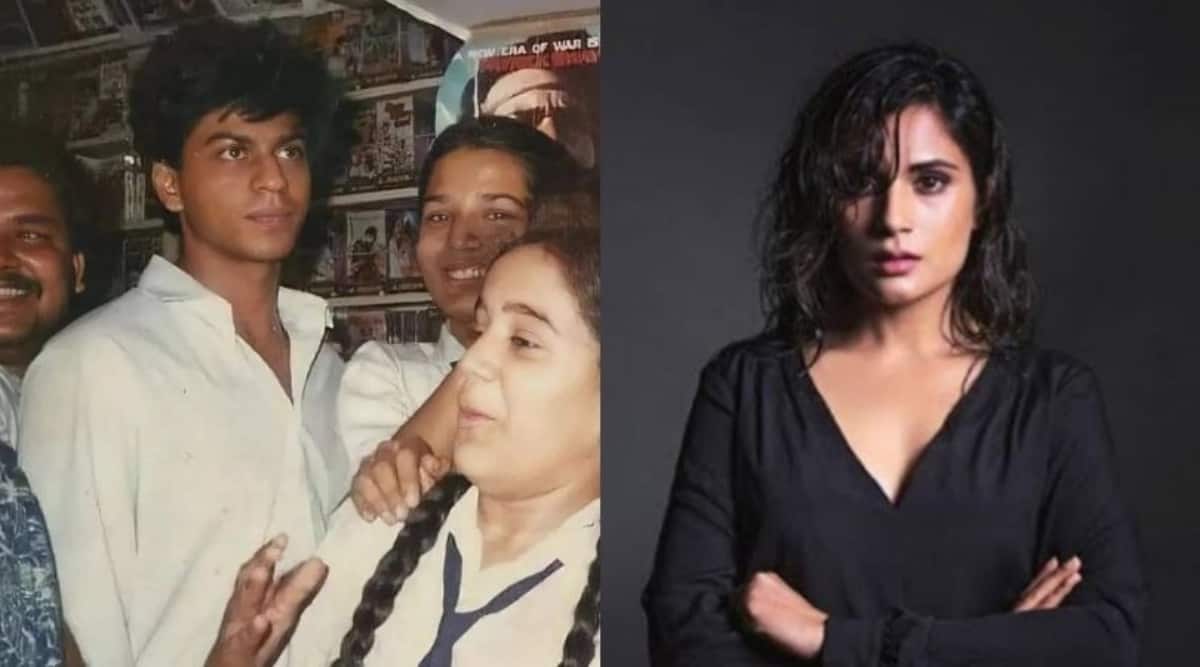 Maanayata Dutt said she protected Sanjay Dutt from people who tried to use him: ‘I spoilt their party’

10 pictures of Mehreen Pirzada looking cute as a peach

Sangeeta Bijlani on staying friends with ex Salman Khan: ‘Love between your partners never goes away’
3 weeks ago

Sangeeta Bijlani on staying friends with ex Salman Khan: ‘Love between your partners never goes away’

In Pics: Sugandha Mishra-Sanket Bhosale twin in yellow at their engagement ceremony
April 27, 2021

In Pics: Sugandha Mishra-Sanket Bhosale twin in yellow at their engagement ceremony

Shilpa Shetty requests the audience to watch Hungama 2: ‘Entire team has worked hard to make a good film, it shouldn’t suffer’
6 days ago

Sushant Singh Rajput’s Dil Bechara completes 1 year: This BTS video from the making will leave you teary-eyed
5 days ago