Legendary actor Dilip Kumar passed away on Wednesday at the age of 98. According to the reports, Dilip Kumar was admitted to Hinduja Hospital where he breathed his last due to prolonged illness.

As soon as news of his demise came in, Marathi celebrities including Sachin Pilgaonkar, Sai Tamhankar, Sharad Kelkar, Sonalee Kulkarni, Siddharth Jadhav, and many others took to social media to remember the legendary actor.
Actor-director Sachin Pilgaonkar took to his Instagram handle to share a throwback video and wrote, “A legend, Yusuf Saab.Truly a huge loss. I think we all hoped for him to be a healthy , happy 100. Maybe God decided that instead of the suffering with ill health , better to take him away with a smile. My prayers & love with Saira Aapa who stood by him strongly through all these years & truly was the epitome of love.”

“As a child actor, I played his younger self in a film called ‘Dastaan’ and the second film was ‘Bairaag’ where he played my father and I had the opportunity to work with him which was a huge honour”

“In 1976, I had performed in a Filmfare function award function and that night at 2 am, we got a call on the landline. My father picked up. It was Dilip Saab who asked to speak to me. I will never forget that moment when he told me that he had enjoyed the dance performance and I remember his words clearly “ Tum apne dance keliye jaane jaoge” . I didn’t know what he meant then but in 2005 , when Supriya and I won Nach Baliye , I remembered his words. This gesture from a legend like him is something I will always cherish .

Here’s how a few Marathi celebs paid their respects to the star:

Deeply saddened to hear of the passing of the incomparable legend Dilip Kumar sahab RIP His unsurpassed artis… https://t.co/RS6AzJzNmu

Rest in peace Legend you ll be in our hearts and in films forever #RIP #DilipKumar #Legend https://t.co/cwe4UPyfTo 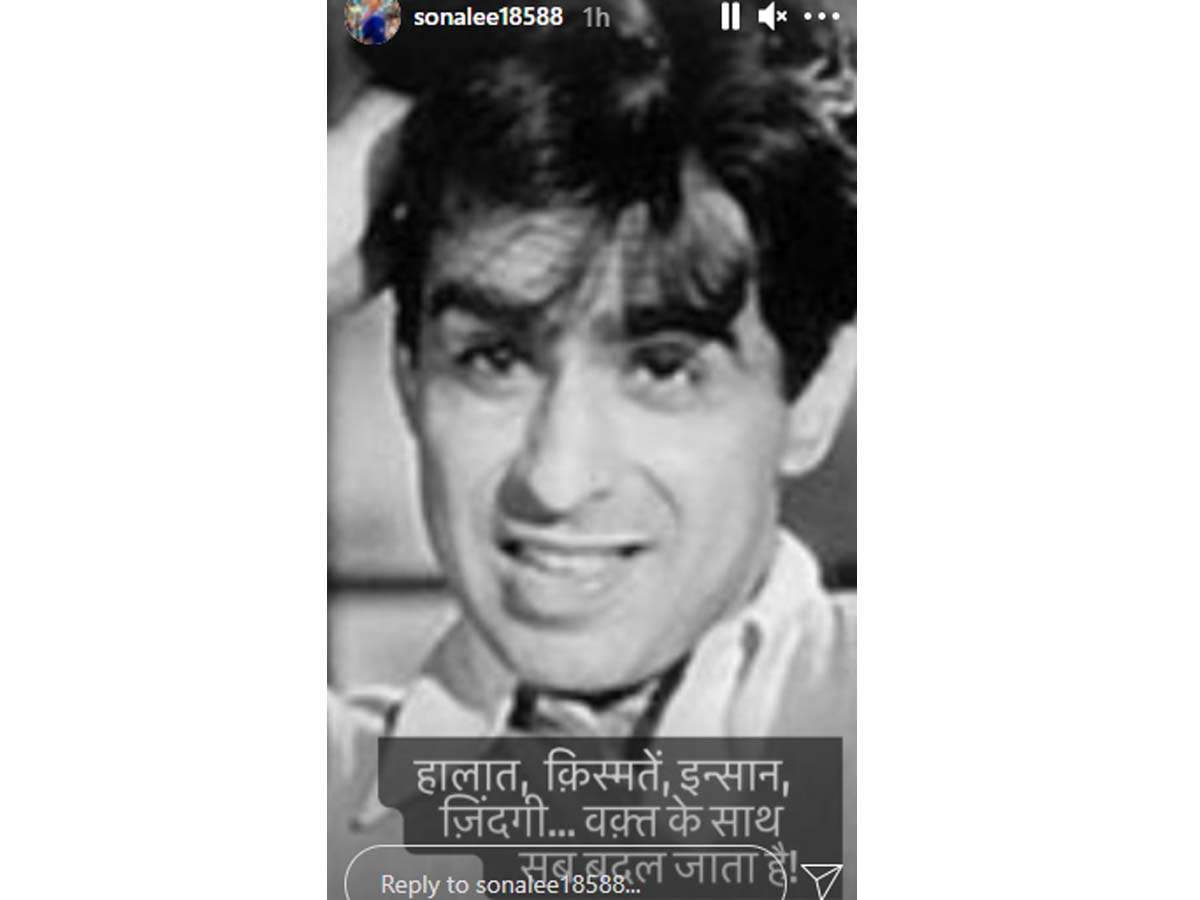 Sanjay Dutt returns to Dubai to be with Maanayata Dutt and kids-Exclusive! – Times of India

Rhea Chakraborty thanks everyone for ‘amazing’ birthday wishes: Your love is healing – Times of India

Sanjay Dutt returns to Dubai to be with Maanayata Dutt and kids-Exclusive! – Times of India

Rhea Chakraborty thanks everyone for ‘amazing’ birthday wishes: Your love is healing – Times of India

Did you know that Salman Khan’s ‘Tere Naam’ hairstyle has a Padmini Kolhapure connection?- Exclusive – Times of India

Arbaaz Khan on comparisons with Salman: ‘In terms of popularity, not reached his status, but I’m on my way’ Deepika Padukone shares a spooky video, check it out

Eve, Nas and More Pay Tribute to DMX at His Memorial Service
April 25, 2021

Eve, Nas and More Pay Tribute to DMX at His Memorial Service