Dior ventured back into the real world Monday after more than a year away, with an in-person show for its fall-winter 2021-22 Haute Couture collection in Paris.

Most fashion houses opted to continue with digital shows and presentations as the couture season got under way, but Dior hosted two live shows.

In a way, it felt like an earlier time, before anyone had ever used the term “social distancing” or worn a surgical mask with Louboutin heels.
A model wears a creation for Dior’s Haute Couture Fall-Winter fashion collection (Source: AP)
The shows took place at Dior’s favorite venue, a temporary structure in the garden of the Musée Rodin. Street photographers jostled one another outside the front gate, while invited photographers massed at the photo call within. Guests greeted one another with air kisses. Several foreign accents were proof of a return to overseas travel. There were stars: Jessica Chastain, Monica Bellucci, Cara Delevingne.

But there were differences. Guests wore masks and had their temperatures taken at the door. Seats on the benches were spaced farther apart than usual, though that was quickly ignored, especially in the front row.

Dior ventured back into the real world with an in-person show. (Source: AP)
Dior’s creative director, Maria Grazia Chiuri, works frequently with female artists, and for this collection she commissioned French artist Eva Jospin to design life-sized, silk-thread embroideries to cover all 350 square meters (yards) of the venue’s walls. A nod to the Sala dei Ricami in Rome’s Colonna Palace, they represented several months of handiwork by women at the Chanakya School of Craft in Mumbai.

The walls were a reflection of the collection. This was tactile, textured clothing that demanded proximity and presence. The show opened with a range of black-and-white checks and tweeds with matching boots — some looks embroidered with feathers for a tweed effect.

After more than a year of virtual shows streamed online, the question has arisen as to whether live fashion shows are even necessary. On Monday, Dior used craftmanship and materiality to make an eloquent argument in their favor.

Do You Have Digital Eye Strain?

Google Photos Free Unlimited Storage Will End This Month, How to Download All Images on Your PC

Happy birthday, Bhumi Pednekar: Every time the actor made a case for casual dressing

Do You Have Digital Eye Strain?

Google Photos Free Unlimited Storage Will End This Month, How to Download All Images on Your PC

Happy birthday, Bhumi Pednekar: Every time the actor made a case for casual dressing

Early humans were sheltered from worst effects of volcanic supereruption Make Anytime Your Spa Time: How To Unplug And Have Your ‘Me-Time’ During The Pandemic 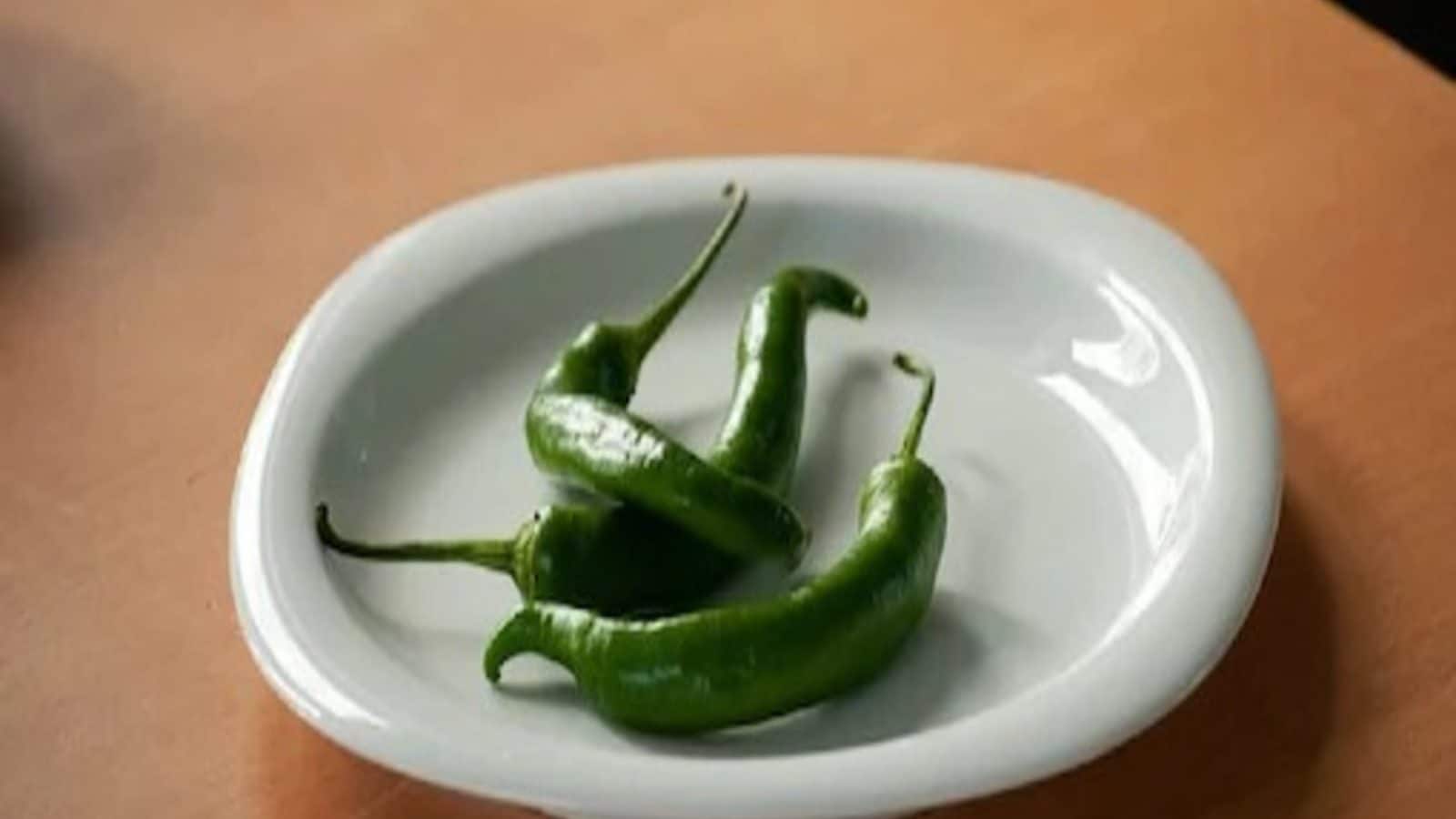 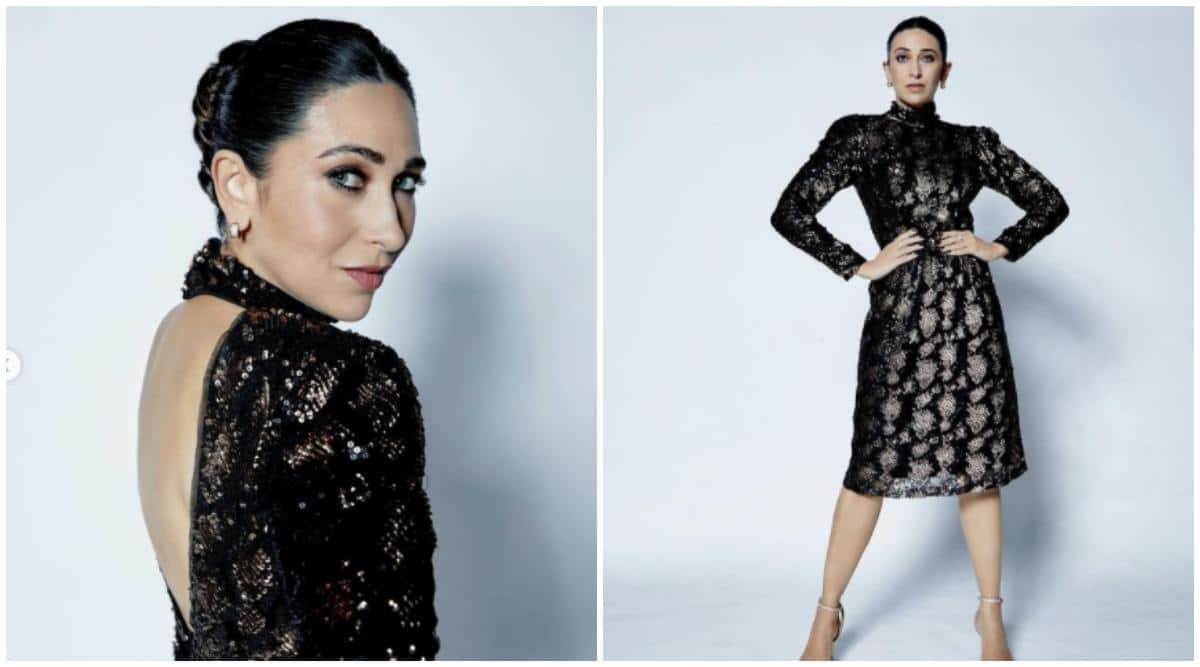 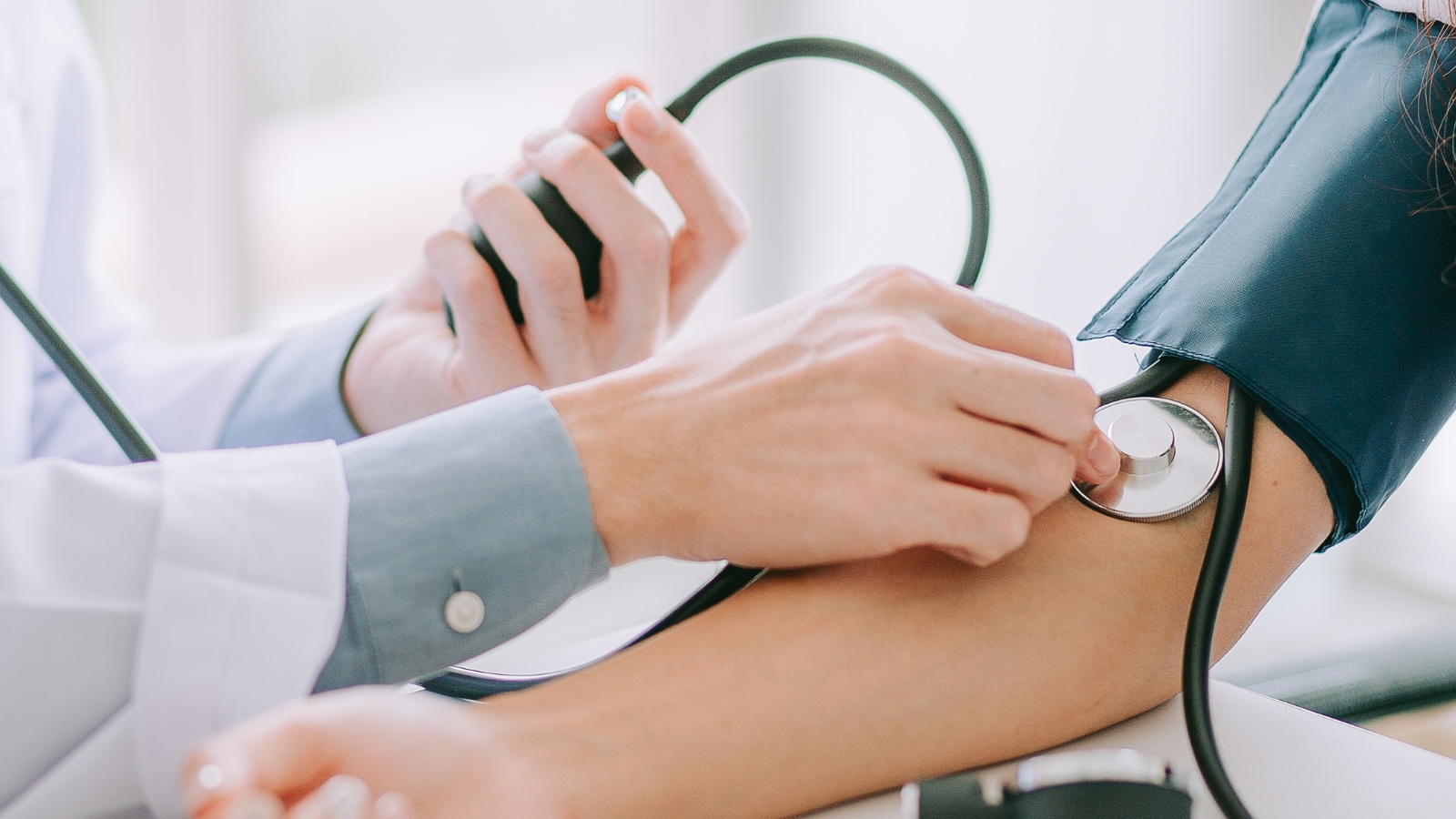 Have You Checked Your BP Today? Hypertension is The Silent Killer That Increases Your Risk of COVID Death 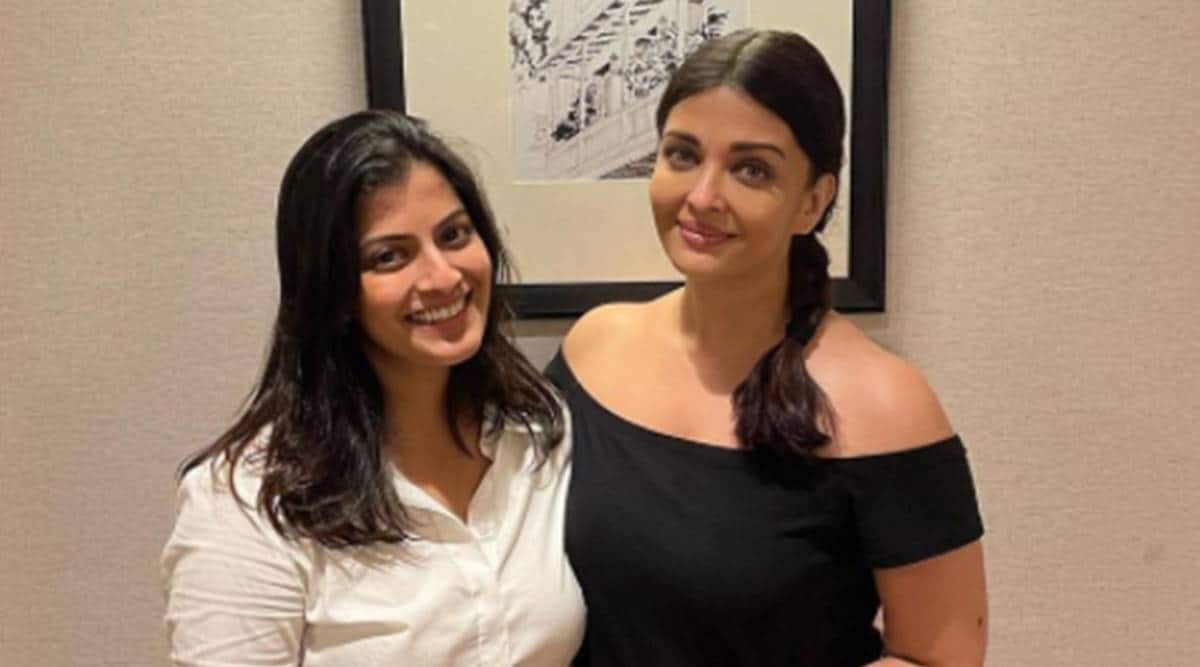 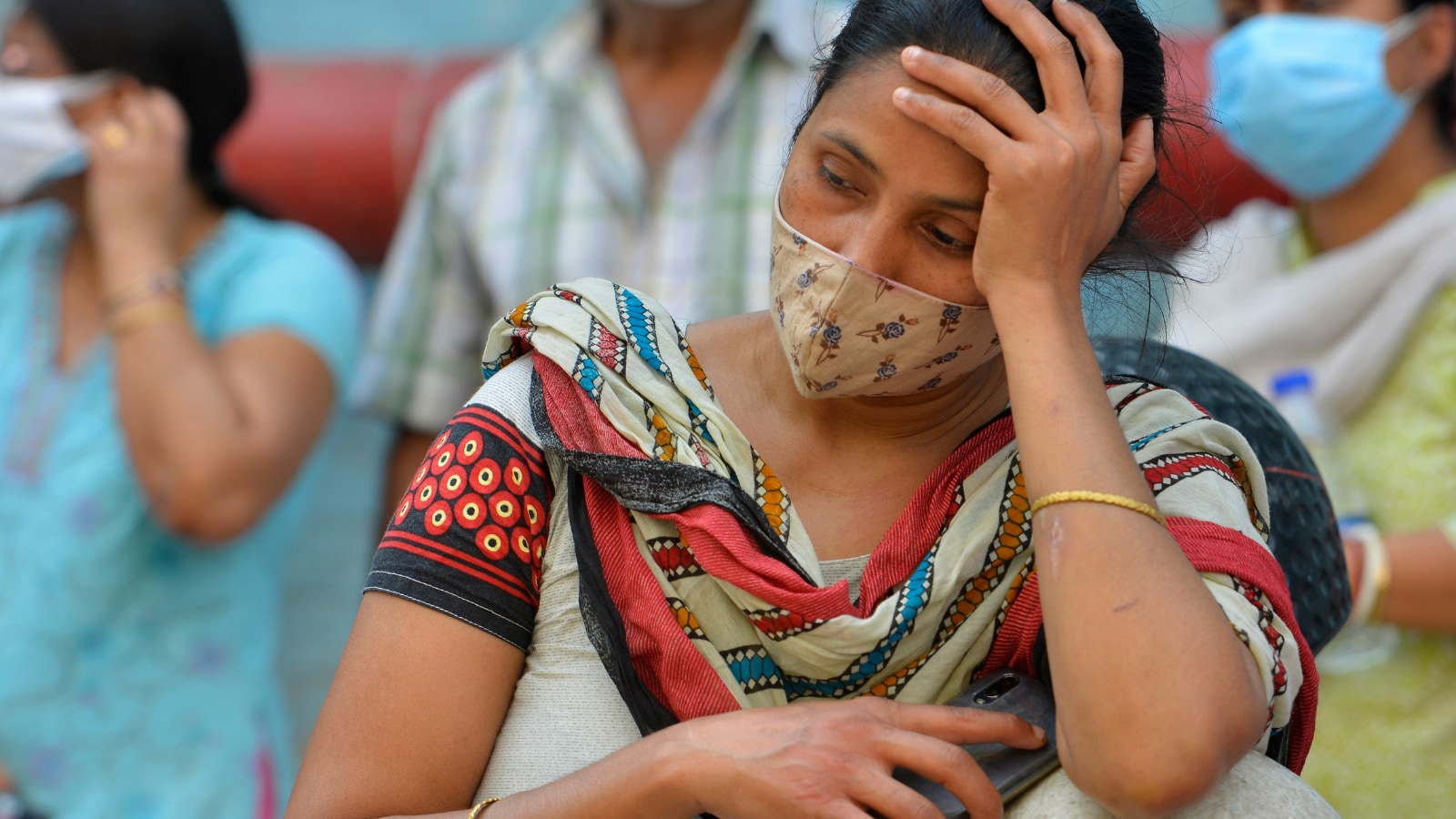 Why Raven Gates and Adam Gottschalk’s Honeymoon May Be Better Than Paradise – E! Online
April 21, 2021

Why Raven Gates and Adam Gottschalk’s Honeymoon May Be Better Than Paradise – E! Online