If you own a OnePlus 6T and wish to play PC games based on Windows, via the smartphone, it seems to be possible as per a report by MSPowerUser. The report states that you can play Call of Duty: Modern Warfare 2, among other popular games like Prototype and Need for Speed: Most Wanted on the OnePlus 6T running Windows 10 or Windows 11.

As per the report, Polish YouTuber Adrian “edi194” Misiak has posted various videos of running Windows PC games on the OnePlus 6T. Additionally, Modern Warfare isn’t the only game you can play on the smartphone either. The hacker has reportedly tried playing multiple PC games on the device. Check out his gameplay of Call of Duty: Modern Warfare 2 in the video below.

The user was also previously able to run Microsoft’s last operating system, Windows 10, on the OnePlus 6T, as suggested by other videos on his channel. He is currently running the Insider build of Windows 11 on the device.

The benchmark scores for Windows 11’s performance on the Snapdragon 845 have also been revealed by the user. Starting with Geekbench 5 benchmark, the device scores 467 and 1746 on single and multi-core tests, respectively. On 3D Mark it scored 2834, with a Graphics Score of 2942 and CPU score of 2346.

Though the report states that Windows 11 can work on the Snapdragon 845 chipset to an extent, the experience is not free of glitches. The report states that WiFi, audio, mobile data, sensors and “pretty much everything else” aren’t working. On the other hand the touchscreen, USB connections and Bluetooth are said to be functional. The report also states an workaround for WiFi and audio, through an ethernet dongle and Bluetooth audio.

Strawberry Moon to appear on June 24: India visibility, what is it, and how is it formed?

Strawberry Moon to appear on June 24: India visibility, what is it, and how is it formed? 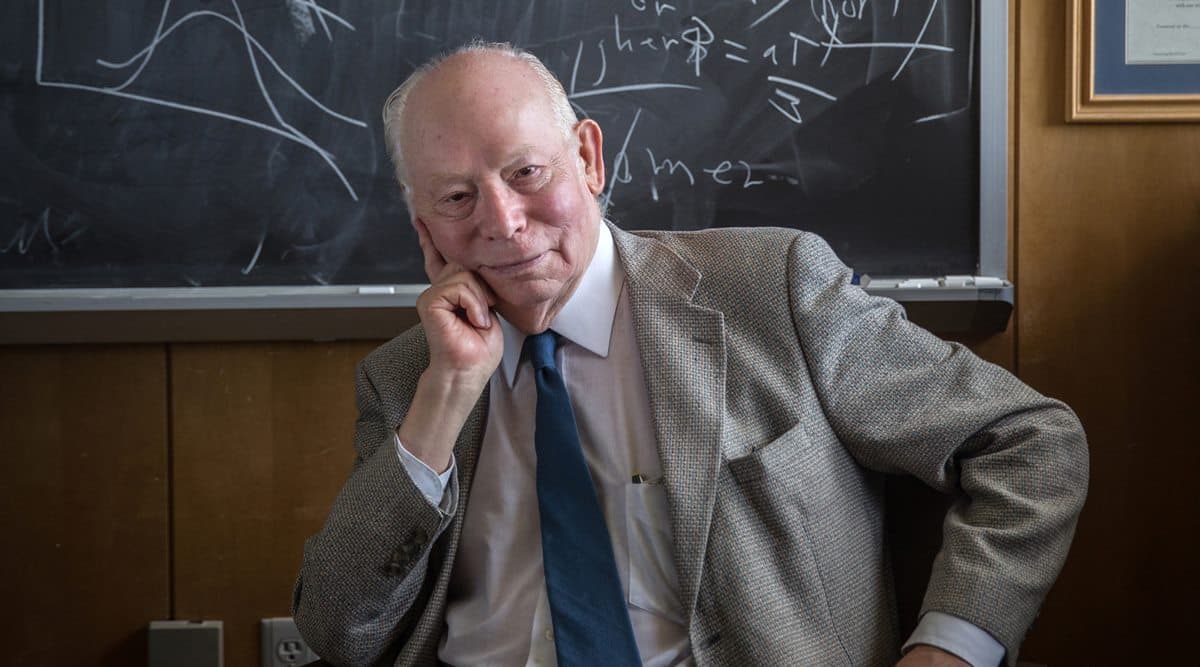 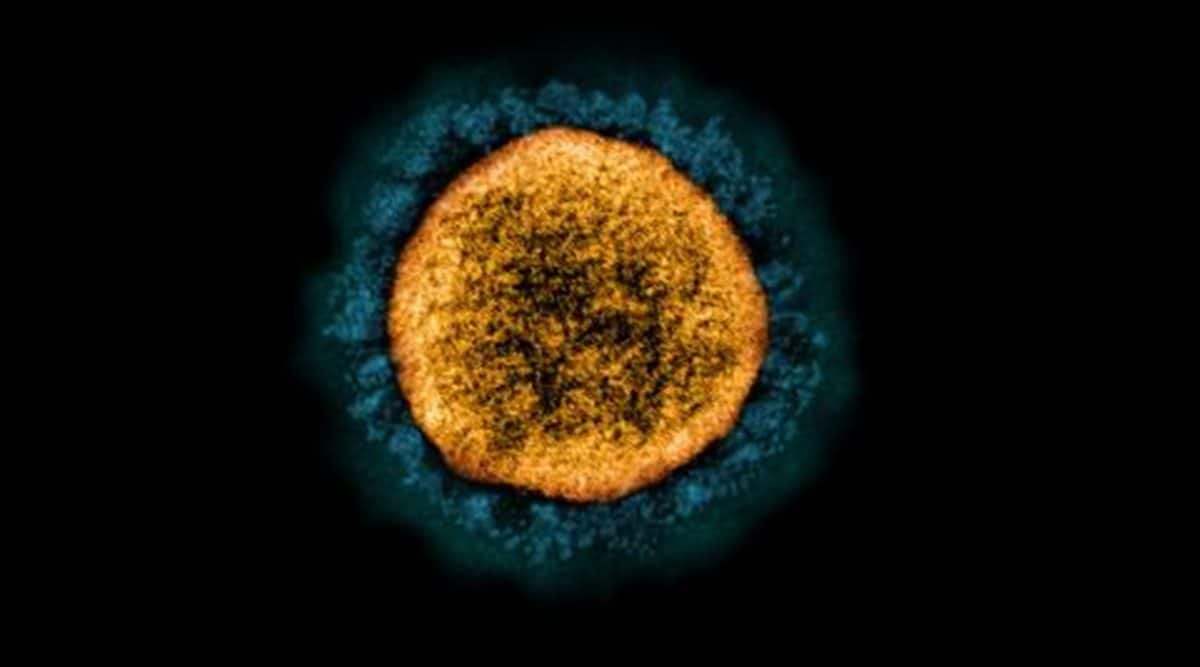 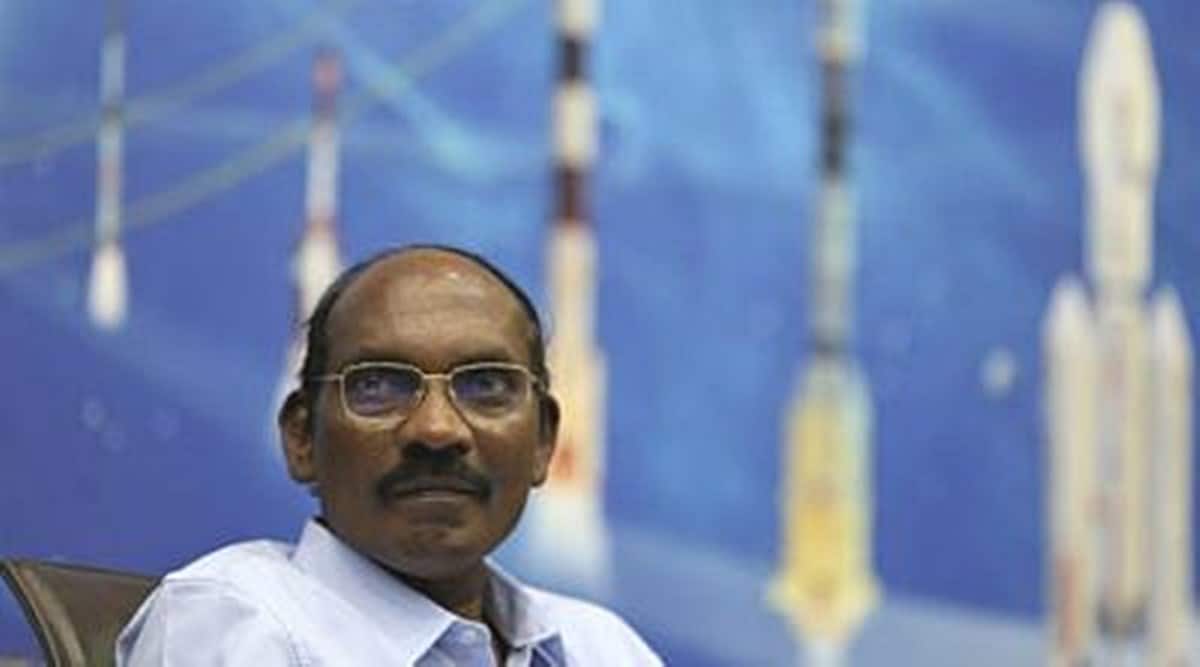 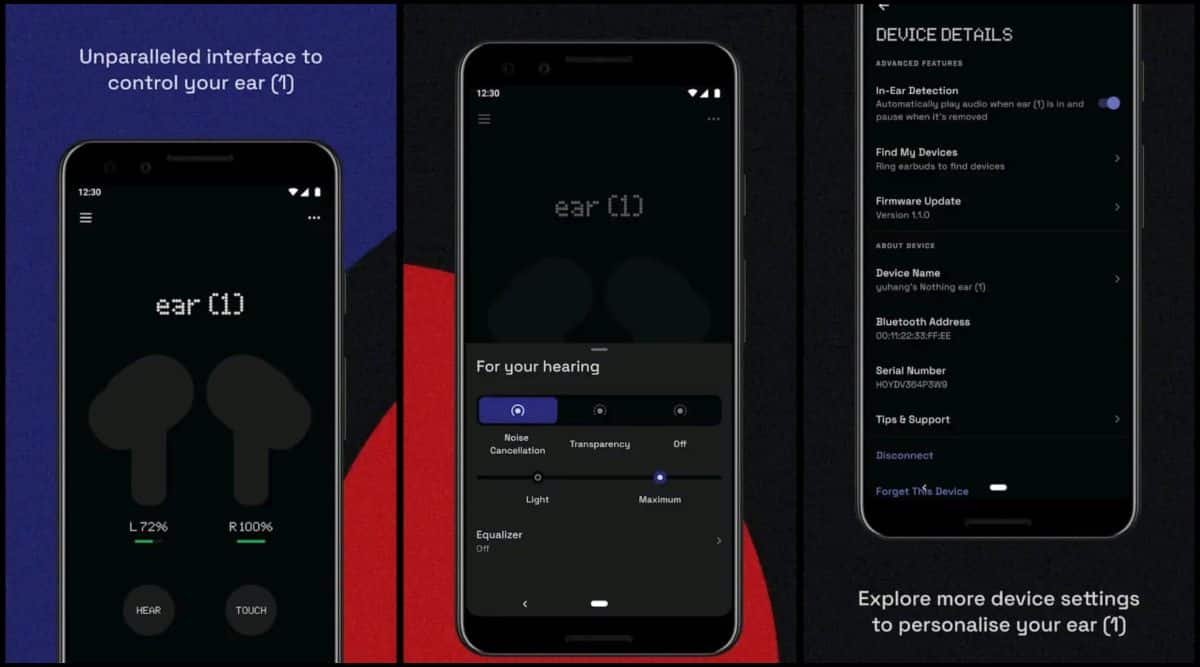 Check Also
Close
Categories
Featured Posts
EXCLUSIVE: Radhe – Your Most Wanted Bhai to have a GRAND premiere in Dubai on May 12 : Bollywood News – Bollywood Hungama
May 11, 2021

EXCLUSIVE: Radhe – Your Most Wanted Bhai to have a GRAND premiere in Dubai on May 12 : Bollywood News – Bollywood Hungama

Sutapa Sikdar shares sweet exchange with Irrfan Khan in throwback video: ‘I crave for your indulgences’