Shatrughan Sinha is absolutely heartbroken. His co-actor of ‘Kranti’, Dilip Kumar – whom many say is the best actor that Indian cinema has had till date – whom he revered has left the world of the living (Dilip Kumar passed away on Wednesday, July 7, 2021). Talking to ETimes exclusively, Sinha said, “The last Moghul of cinema has gone. We lost Raj Kapoor and Dev Anand in 1988 and 2011 respectively, and mind you, the wounds of those losses haven’t yet healed. These three had such strong personalities. With the passing away of the rarest of rare actor Dilip Kumar, the show will go on but will never be the same again.”

Shatrughan Sinha wonders why Dilip Kumar was largely restricted to being called as ‘Tragedy King’. “He was a master at timing. And when you talk of timing, it means comedy; Dilip saab was equally good at comedy if you have seen ‘Azaad’ and ‘Ganga Jamuna’. to name just two.”

Sinha fondly remembers also how his son Kush was mesmerised when he first got to know about the making of ‘Mughal-E-Azam’. “Dilip saab wore an 80 kg armour while doing several heavy-duty scenes. Aajkal toh shayyad aadhe kilo ka bhi koi nahin pehnta (Nowadays, I don’t think they don even a 1/2 kg armor).”

Reminiscing the Thespian, Sinha recounts from the sets of ‘Kranti’. “I will always cherish the back-hand compliment Dilip saab gave me when we worked together. I was sitting behind him and he didn’t know that. Dilip saab was given a long dialogue to say and he just kept it aside and said ‘Kya aapne humko Shatrughan Sinha samajh liya hai jo itne lambe dialogues dus minute (10 minutes) mein yaad kar lunga?’ (Do you think I’m Shatrughan Sinha who can memorise long dialogues in 10 minutes?) I got up and immediately hugged him. He said, ‘Nahi bhai, aap ke baare mein suna hai ki aap dus page ke dialogues dus minute mein yaad kar lete ho’ (It’s a fact and I have heard that you can deliver 10 pages of dialogue in 10 minutes).”

And of course, Sinha will never forget the visit he made with his family just a day before his son Kush’s wedding (January 2015)- see the picture above. “Sairaji told me that he is unwell and they won’t be able to attend. I told her that we are coming to their place so that they can bless my son. We went there just a day before Luv tied the knot. I will always have vivid memories of Dilip saab putting his hand on my son’s head to give him aashirwad,” and added, “Also, I remember Dilip saab’s 94th birthday in particular. Dharmendra and I sat at his place for a long time and chatted.”

Dilip Kumar loved not just eating food but also making it, Sinha informed. “Add this to his poise and grace, not to forget his noble social work when he served at the National Association for the Blind. Many from all generations, including his and those that came later, have copied him. He was an institution in true sense. If somebody tried to do any drama in life, he was told ‘Kya tu apne aapko Dilip Kumar samajhta hai kya? (you feel you are Dilip Kumar?)”

Last but definitely not the least, Sinha sharply pointed out that Dilip Kumar was not conferred with the Bharat Ratna. “I don’t want to compare Dilip saab to many others who have got the prestigious award,” he concluded. Dilip Kumar was honoured with the Padma Bhushan in 1991, the Dadasaheb Phalke Award in 1994 and the Padma Vibhushan in 2015.

A life in parts

Did you know that Salman Khan’s ‘Tere Naam’ hairstyle has a Padmini Kolhapure connection?- Exclusive – Times of India

Arbaaz Khan on comparisons with Salman: ‘In terms of popularity, not reached his status, but I’m on my way’ 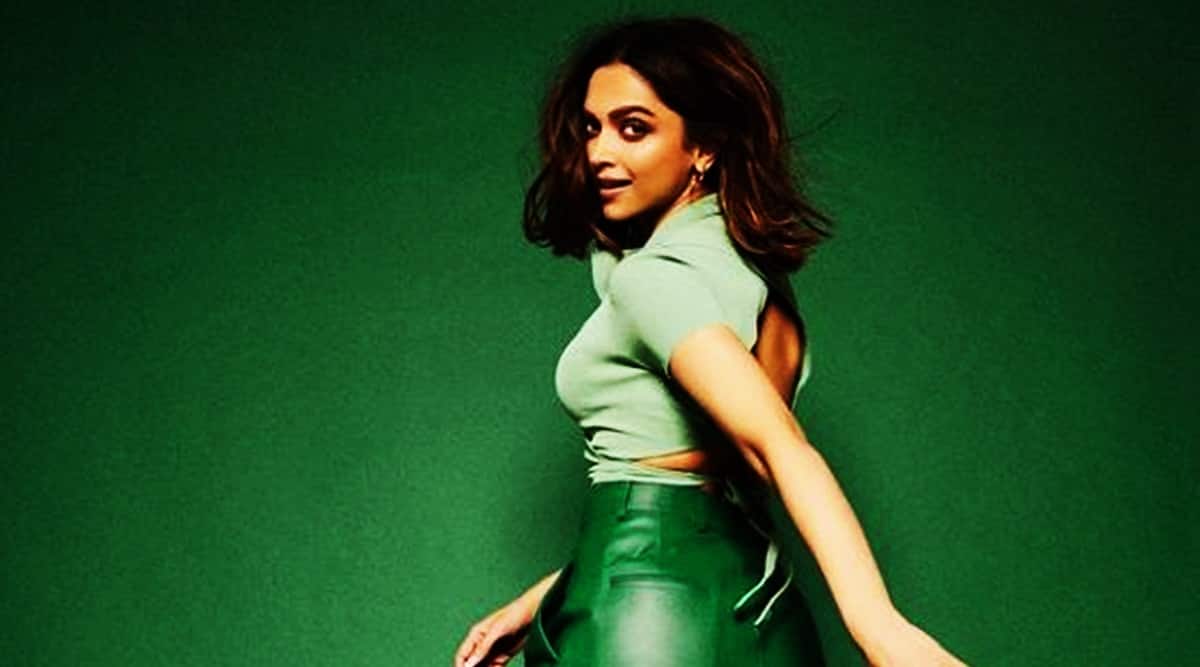 Deepika Padukone shares a spooky video, check it out

Demi Lovato to Star in Food Issues Comedy for NBC