Bollywood actor Yami Gautam’s simple wedding with director Aditya Dhar has left many praising their minimalist style, especially amidst the glamorous celeb nuptials that are starting to look identical. Yami’s photos from the functions had her fans going gaga over her traditional style and now, she has shared an unseen video from her haldi ceremony on Instagram.

On Thursday, Yami shared a video on Instagram of the time when her father applied haldi on her face during the pre-wedding ritual. The Bhoot Police actor shared this video on the occasion of her father’s birthday. Yami shared in the caption, “It took a wedding to have finally so many moments captured with my camera-shy father 🤪😍 Happy birthday to my amazing paa.”

Yami added to the caption as she wrote about her sister Surilie’s background narration all through the video. “And your non-stop commentary is more prominent than all of us present together in the frame, eh @s_u_r_i_l_i_e 🤪😘.”

Yami and Aditya announced their wedding on June 4 with a photo on Instagram. In a recent conversation with Hindustan Times, Yami shared that she and Aditya started getting close to each other during the promotions of Uri. “I’d say the start was during the promotion of Uri: The Surgical Strike (2019). That’s when we started talking.” She added that she “wouldn’t call it dating. But yeah, that was a time when we started interacting with each other and started a friendship.”

On the work front, Yami will soon be seen in Bhoot Police, A Thursday, Dasvi and Lost.

Neetu Kapoor will treat Ranbir’s wife ‘like a queen and spoil her rotten’: Riddhima Kapoor

Neetu Kapoor will treat Ranbir’s wife ‘like a queen and spoil her rotten’: Riddhima Kapoor

Europe's travel industry is on a knife edge as Covid surges, again 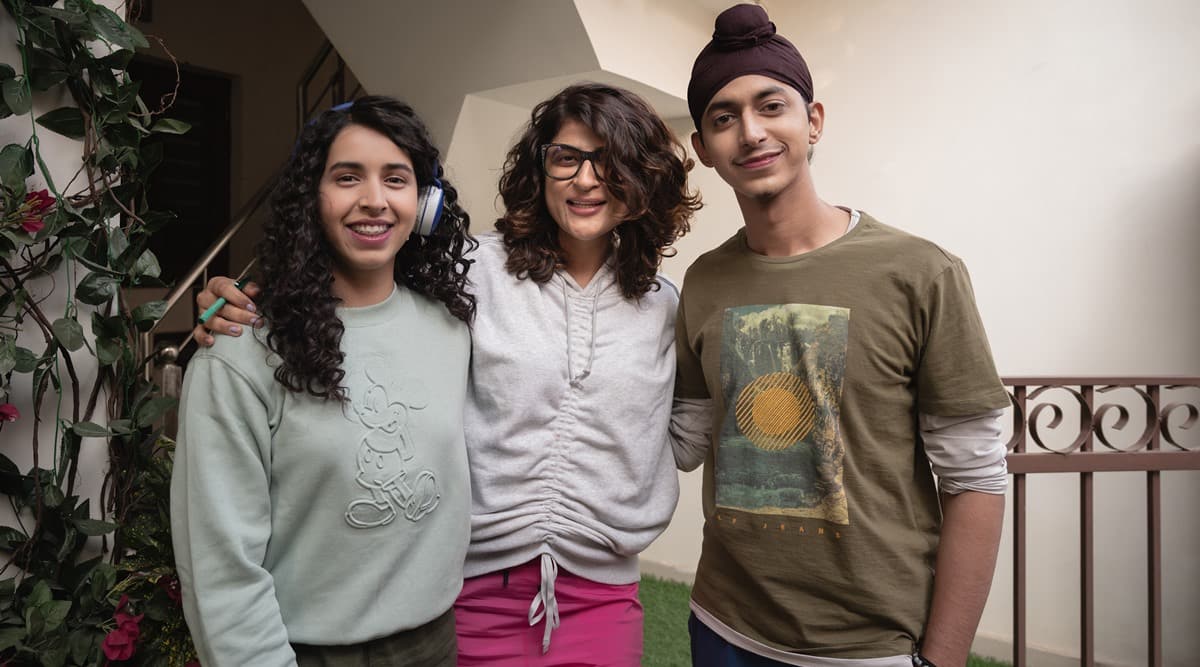 I want others to see the world I was brought up in: Tahira Kashyap Khurrana Mandira Bedi shares a picture with her late husband Raj Kaushal; captions, “Rip, my Raji” – Times of India
3 weeks ago

Film editor Ajay Sharma passes away due to COVID-19 complications
May 5, 2021

Film editor Ajay Sharma passes away due to COVID-19 complications